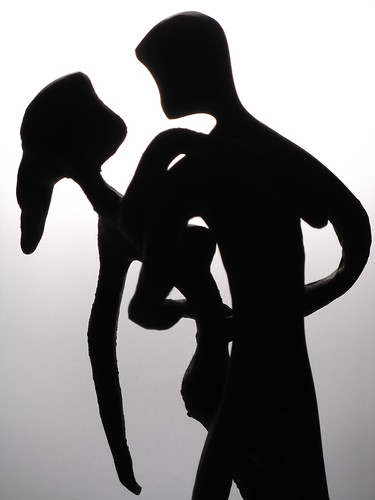 Even though in fairy tales -and in Hollywood movies- it seems love’s forever and monogamy is what’s natural, some time ago prairie voles showed us that in fact it depends, at least partly, of a variant in the vasopressin gene, this is a hormone that can act as a neuropeptide as well, and that way can influence neuronal activity and therefore behaviour (1). However, we are not talking about this hormone today but about its related “friend” oxytocin, which also tends to appear in fairy tales just a bit before the last THE END and that some have termed the love hormone, despite having its dark side like verything else in life, for we do not live in a fairy tale.

The reason for such a good name comes from the fact that this hormone is secreted in big quantities during orgasm both in males and females and it’s said to be responsible for the lovers’ bond. However, it is better known for being secreted during and after birth allowing for the maternal bonding to take place. Actually, rats incapable of secreting oxytocin reject their pups. (2) Even more striking is that even the perception of our relationship with our mums changes in the presence of oxytocin: those people going through an anxiety period and suffer doubts from their personal relationships tend to remember their mothers as more distant and colder than those more secure where the positive memory of their mothers gets reinforced.(3)

It has also been shown that it improves trust in others. But not in any circumstance. Carolyn H. Declerck proved with a cooperation game that oxytocin only made people more cooperative if they already knew their partner. However, when they had to play with a stranger oxytocin made them less cooperative.(4) 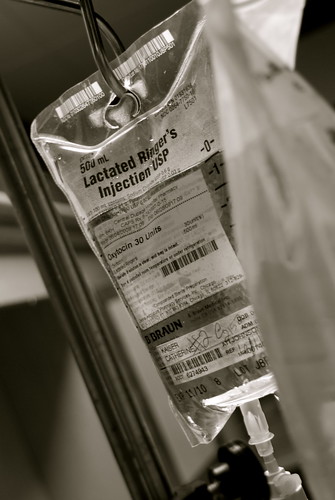 In january 2011, a group of scientists form Amsterdam’s University discovered that after oxytocin exposure we become more aware of the separation between our socio-ethnical group and all the others and increases the potential for intergroup discrimination or even violence. In others words, it becomes us (in-group) versus the others (out-group), which the authors make an effort to explain in evolutionary terms as a way of favoring life in a community -as well as wars, political conflicts, and racial ones, I would add-. (5)

So…can the love hormone cause hate? As contradictory as it may seem we must take into account that the neurohormonal system associated to emotions works in response to numerous factors that vary during someone’s life not only in time but also depending on cultural factors, for instance. Take this example, there’s a variant of the oxytocin receptor (OXTR) gene that, in theory, confers an enhanced sociability and sensitivity, this effect though is fpund to happen in americans but not in coreans. The reason behind being that americans as a society have no problem looking for help in bad times whereas for the atter doing such a thing is considered something reprehensible.(6)

From all these studies we learn that biology and environment cannot be that easily disentangled. They are part of a whole where one influences the other and the outcome is hardly predictable by just spraying a bit of a hormone in front of the person you love. But, hey!, feel free to try it out…it’s in the market and it promises success both in business and love life. If you feel like me you know that everything that sounds too good to be true is nothing but another fairy tale…

One thought on “Of love and other biochemical processes”